To us you are a customer in the old fashioned sense of the word. Rather than just servicing customers we build and value relationships.

Throughout the years we haven’t only just repaired cars, we have been servicing second and third family generations that trusts us with their family vehicles.

Shadetree Automotive was founded in 1971 in San Cemente California

In 1971, Fred Stier opened Shadetree Foreign Car, a Volkswagen-only repair garage. Nearly fifty years later, Shadetree—now Shadetree Automotive—still provides quality service to the residents of San Clemente. Paul Huffman, the current owner, purchased his first car from Fred, and went on to work part-time at Shadetree during his ROP Work Experience program at San Clemente Highschool. Paul began working at Shadetree fulltime while completing business courses at Saddleback Community College, before taking over operations in the 80’s. Though Fred no longer owns Shadetree, he remains and integral part of the business. He still holds afternoon meetings at Shadetree with many of the same friends that have been stopping by for nearly fifty years. 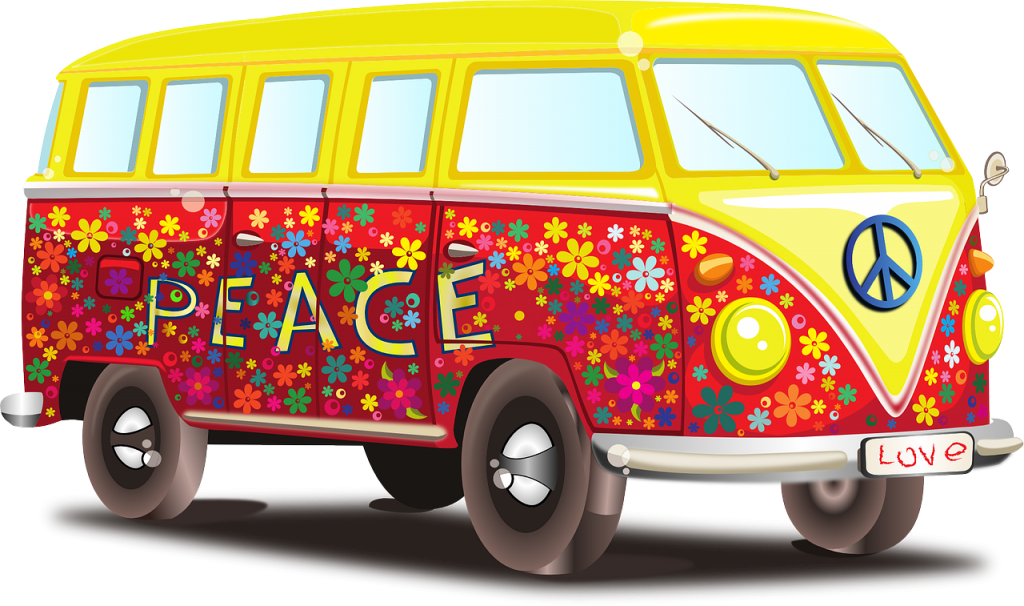